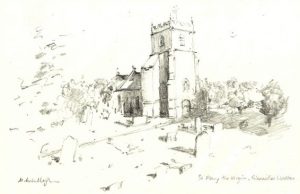 Another successful fête was enjoyed by all who visited Church Farm on Saturday 10th June.  Despite dire weather forecasts of heavy rain and dark skies earlier in the week the sun decided it had other ideas!

Opened by the newly re-appointed MP for North Dorset, Simon Hoare, crowds gathered well before opening time to grab the best bargains at the Bric-aà-Brac and the sweetest of cakes on the cake stall!  New for this year was a fun dog show which brought in visitors from further afield.  Eight classes from Prettiest Bitch to Waggiest Tail culminated in hoots of laughter from the audience when canine Musical Mats was fought out to the end!

Visitors enjoyed the delights of the BBQ, Pimms Tent and Tea and Cake whilst listening to the sounds of the Black Down Hills Steel Band.  Other stalls included a Treasure Hunt, Skittles, Coconut shy, Tombola and guess the number of sweets in the jar to name but a few.  A silent auction and raffle kept eager potential winners staying to the bitter end ever hopeful they might be successful.

The Photographic Competition was displayed in the church alongside beautiful flower arrangements to greet visitors.  Photographs will be displayed on the website in due course.

A record turnout and lovely weather contributed to what was a quintessential English country fête.  We would like to thank all those involved behind the scenes and on the day but particularly to our hosts Mr and Mrs Frankcom. 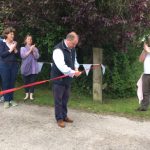 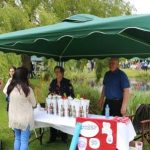 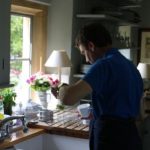 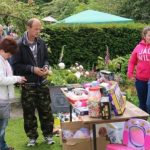 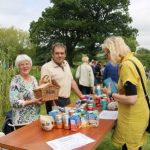 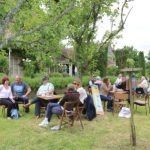 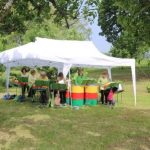 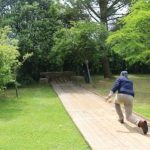 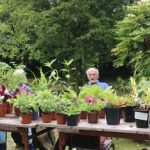 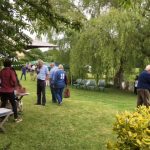 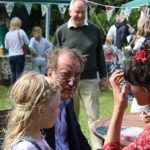 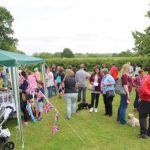 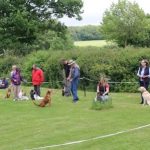 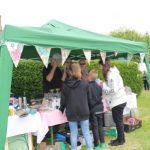 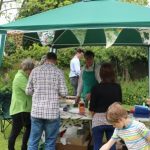